Directors felt safe under the protection of their ‘Limited Company’ but changes in the law mean that Directors & Officers of limited companies now face certain challenges in relation to their Personal Liabilities incurred in the running of their companies. A simple low cost policy can provide peace of mind and a safety net to […]

HMO stands for House in Multiple Occupation and generally refers to one of the following: A house split into bedsits A house or flatshare where each tenant has their own tenancy agreement Students living in shared accommodation

The benefits of Public Liability Insurance

Landlord Insurance – What you need to know

As a landlord, it is imperative that you are fully insured for both your property and your tenants. Unlike standard buildings insurance, there are a number of differences in landlord insurance which you should be aware of… Because you do not live in the property itself, and you earn an income through letting it out, […]

Burglary hotspots across the UK

For home owners, the location of where they live has a huge affect on the cost of their home insurance. It is a sad fact that burglaries and other related crime are on the increase, and many areas traditionally high on crime are being worst hit. The area in the country with the highest rate […]

As any business owner will tell you, there is a lot to consider when you decide to start working for yourself and form your own company. A solid business plan, financial backing, marketing policy and office space are all items high up in any check list. However, one of the items that are normally ignored, […]

How much is it to insure the Olympics?

When it comes to insurance, the forthcoming Summer Olympics will affect both business and private individuals. But how can you ensure you are covered? Here at LittleNLarge.com, we present a handy checklist to make sure, no matter who you are or what your situation, you are insured for every eventuality over the Olympic period…

Fleet Insurance – putting your company in the driving seat

Rogue landlord hit with record £330,000 fine Friday 13th July 2012 A rogue landlord has been hit with what is believed to be the largest fine ever imposed on a landlord in Britain. Vispasp Sarkari, 50, of Harrow, north London, has been ordered to pay £328,515. He had built up a property empire worth at […]

Why are insurance premiums so expensive?

The insurance market has undergone many changes in recent years, the most notable being an increase in the cost of premiums themselves. For example, compared to the average cost of motor insurance in 2010, premiums rose by an incredible 40% last year, and other different types of insurance have also been hit just as hard. […] 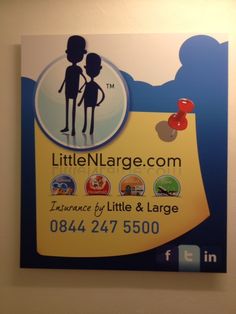 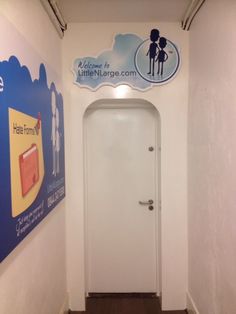 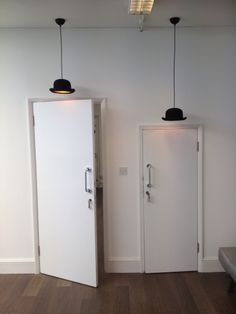 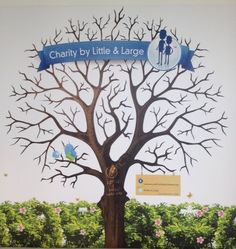 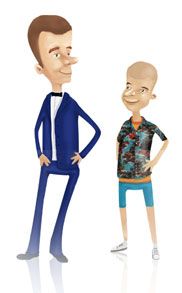 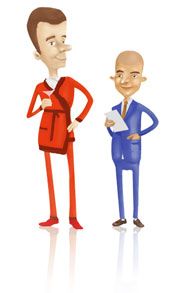 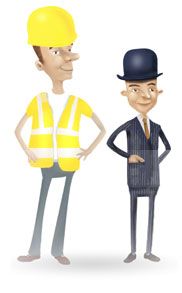 LittleNLarge.com Limited are authorised & regulated by the Financial Conduct Authority - FCA No. 307367 - Company No. 04934940.
Copyright LittleNLarge.com ©, 2016 All Rights Reserved